UNM Not to Sign New Proposal by Charles Michel 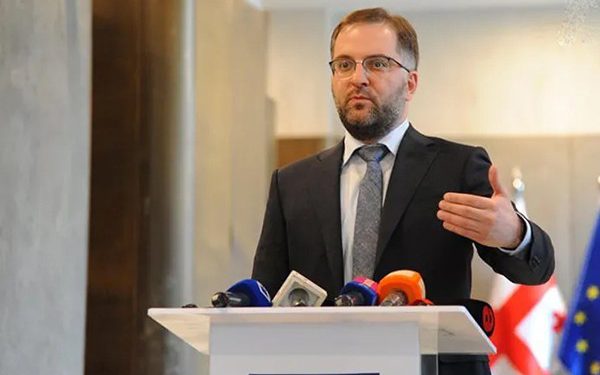 One of the main opposition forces, the United National Movement (UNM), has said it will not sign the new compromise document proposed by President of the European Council Charles Michel, as the issue of the release of political prisoners is unclear in the document, Akaki Minashvili, one of the leaders of the party, announced.

Minashvili says there are “too many weak points” in the document.

“In order for the UNM to sign the document, it is important that the party leader Nika Melia, who is a political prisoner, be released unconditionally, after which there is space for agreement. The mechanisms for the release of Giorgi Rurua must also be clear. We need serious changes in judicial reform, new judges, including foreigners, if we want to have a positive attitude towards justice. Early elections are also important. No one in the world has invented a better crisis management mechanism than elections. This is the best solution. Let’s allow our citizens to vote for the party they trust,” he said.

Yesterday, April 18, President of the European Council Charles Michel made a new detailed proposal for a way ahead for Georgia, to the representatives of Georgian political parties.

Currently, both the government and the opposition are discussing whether to sign the new proposal or not. Supposedly, the ruling team will also refuse to sign the document. They note that the ‘Georgian Dream’ has already signed the previous proposal made by Charles Michel, while in the new proposal, there are certain points “that are unacceptable to them.”