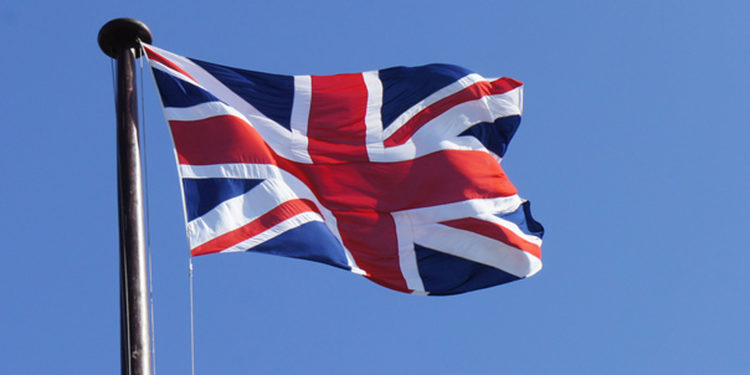 The British Embassy in Tbilisi published a statement expressing concerns about the recent announcement of the ruling Georgian Dream party.

“The United Kingdom is concerned by the recent announcement of the ruling Georgian Dream party to unilaterally withdraw from the 19 April agreement which sought to end the recent political deadlock. We believe that it is in Georgia’s best interests for all political parties to work together to achieve political stability and reach a consensus for the benefit of all the Georgian people,” reads the statement.

The British Embassy noted that for a functioning, stable democracy is an important prerequisite for Georgia’s progress along its chosen path of Euro-Atlantic integration. The statement also touched upon recent developments, including unrestrained attacks on journalists covering Tbilisi Pride on 5 July, and noted those attacks have raised doubts about Georgia’s political trajectory.

“We urge all political parties in Georgia to abide by the spirit of the 19 April agreement and refocus efforts to deliver the series of judicial, electoral, and constitutional reforms envisaged by the agreement. The United Kingdom, together with other international partners, stands ready to assist Georgia to seize the opportunity to develop the strong democratic institutions that are so urgently needed to promote stability and improve resilience to external threats,” reads the statement.

Related stories: Congressmen: We Urge all Parties to Reassess their Priorities, and Work Together to Strengthen Georgia’s Democracy 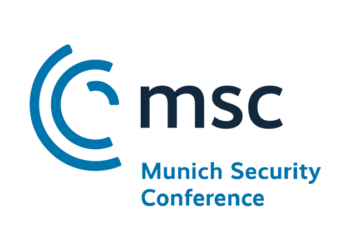