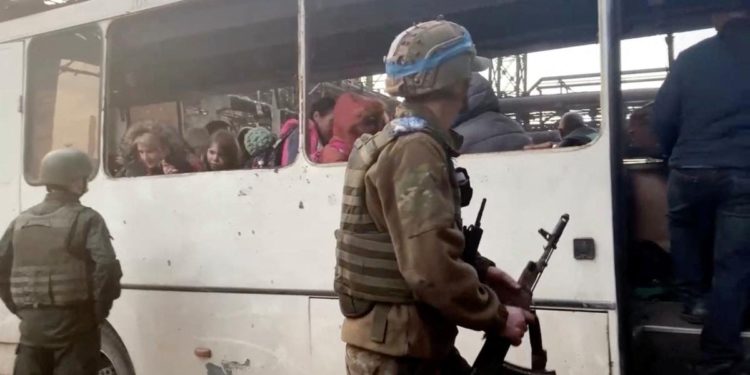 The Russian occupiers invaded the territory of the Azovstal plant in Mariupol, where the Ukrainian military and civilians are stationed, the Ukrainian media reports.

Reportedly, heavy fighting is taking place in Azovstal and it is not possible to get in touch with the Ukrainian fighters at this time.