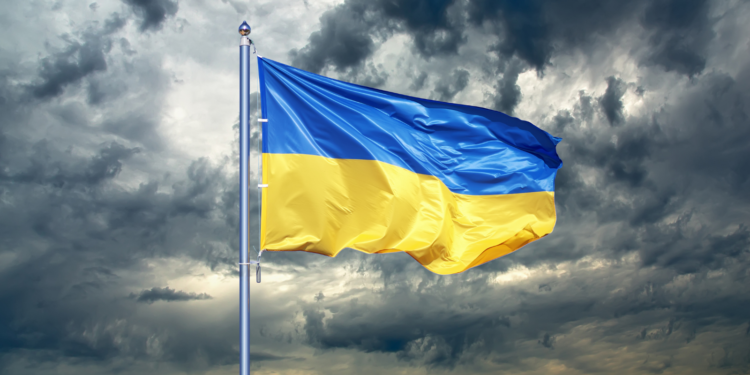 The Ministry of Foreign Affairs calls on Ukrainians to refrain from traveling to Russia and asks those who are already in Russia to immediately leave its territory.

“Due to the intensification of Russian aggression against Ukraine, which may also lead to a substantial restriction on the possibility of providing consular assistance on Russian territory, the Foreign Ministry advises Ukrainian citizens to refrain from traveling to the Russian Federation for any purpose and, if there, to leave its territory immediately,” the statement reads.

The ministry also notes neglecting these recommendations would significantly complicate the provision of adequate protection for Ukrainian citizens in Russia.