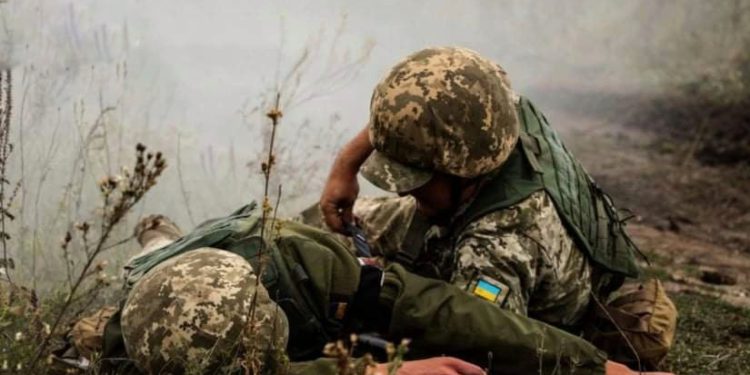 Two Georgian fighters have been killed in Ukraine, Former Minister of Defense Irakli Okruashvili, who volunteered in Ukraine, announced.

The identities of the deceased fighters have not been specified.

Reportedly, they died in an explosion in the city of Irpen.