Turnava: I Want to Try Another Field, I Remain a Loyal Member of the Team 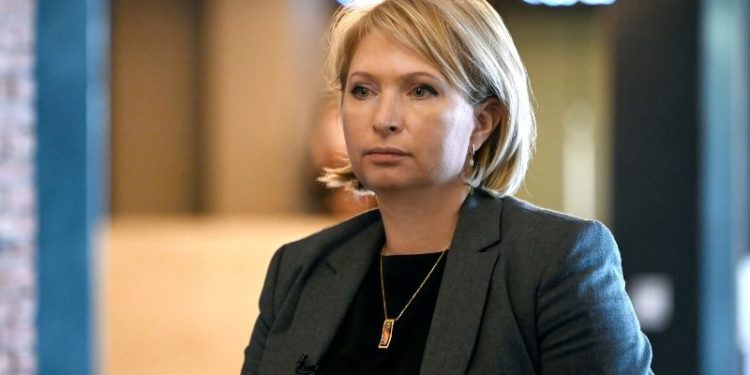 “I want to change the field, try another. Of course, I remain a loyal member of our team,” said the former Minister of Economy and Sustainable Development Natia Turnava following her resignation.

She thanked the team for their trust and noted that a period of new initiatives is coming.

Levan Davitashvili, the former Minister of Agriculture, will replace her as the Minister of Economy and Sustainable Development.

Davitashvili will be replaced by his deputy, Otar Shamugia, as Minister of Environment and Agriculture.

“It is a great honor and responsibility for me to serve my country with a very strong team and contribute to the development of both the environment and agriculture,” said the newly appointed Minister of Environment and Agriculture, Otar Shamugia.

Shamugia thanked the Prime Minister for the declared trust.