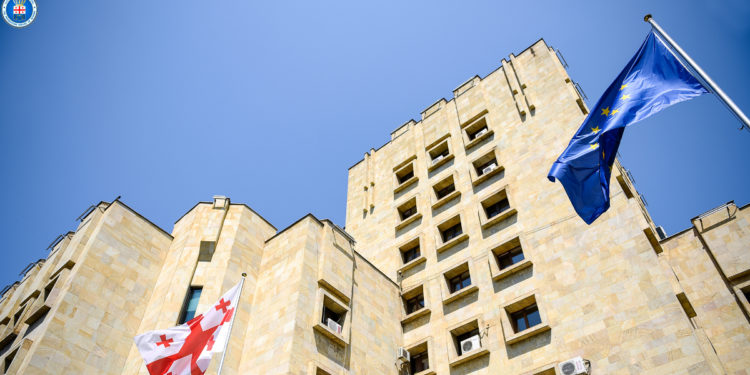 Businessman Galip Ozturk, director of the Metro City company, has been charged by the Prosecutor’s Office with illegal purchase and possession of a particularly large amount of drugs. He was arrested in Batumi on May 31.

The information released by the Prosecutor’s Office reads that as a result of a five-hour operation and search of Galip Ozturk’s apartment, 7.2159 grams of cocaine was seized.

“The Prosecutor’s Office of Georgia charged G.O., the founder of a company in Batumi, with illegal purchase and possession of a large amount of drugs.

“Within the framework of the investigation conducted by the Investigative Service of the Ministry of Finance of Georgia into alleged cases of tax evasion, production and use of false documents and money laundering, as a result of the search of G.O.’s apartment in Batumi on the basis of a court warrant, a particularly large amount of drugs, 7.2159 grams of cocaine, was seized on May 31. Law enforcers arrested G.O. the same day”, reads the statement released by the Prosecutor’s Office.