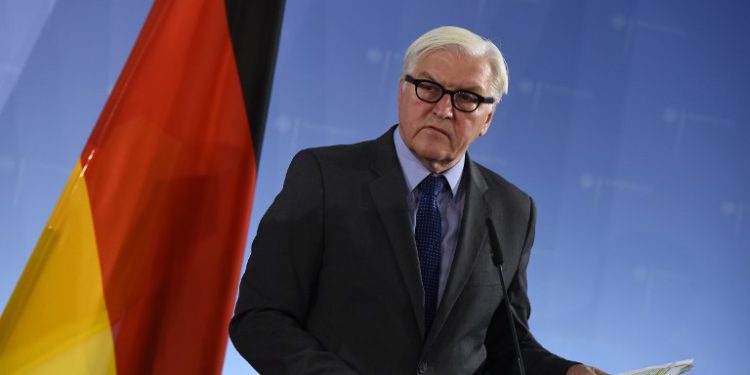 Unlawful residency and unfounded asylum claims from some western Balkan states, plus Moldova, Georgia and Ukraine, is triggering discussions on suspending visa-free travel to the EU, EUobserver reported earlier today.

The agency says they became aware of the contents of an EU internal report which is dated September 27.

“Reading this news was just as unexpected for me as it was for everyone. I asked about this in Berlin and at the Federal Interior Ministry and found out that this was not real news. This is fake news,” said the German president, whose comments were translated and spread by the Georgian Foreign Ministry’s press service.

The Georgian Foreign Ministry says the statement was made by Frank-Walter Steinmeier at a press conference after meeting with Moldovan President Maia Sandu in response to the news published by EUobserver.

Georgian FM Davit Zalkaliani also denied the reports, saying that the country is fulfilling its obligations and no suspension mechanism will be activated in relation to Georgia.

Related Story: FM: No Mechanism to Stop Visa Liberalization will be Activated in Case of Georgia