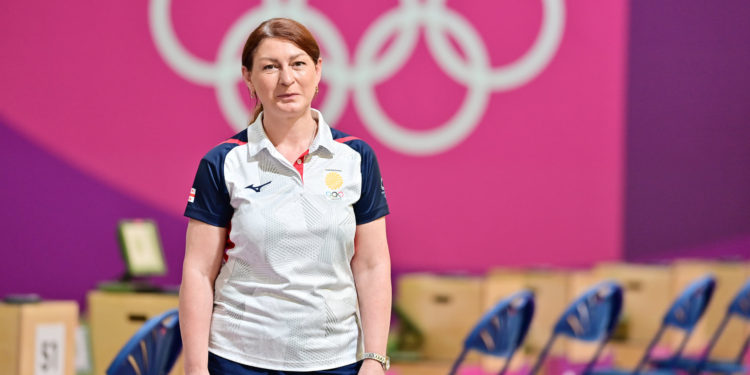 Olympic medal-winning shooter Nino Salukvadze held another training in Tokyo, reports the Ministry of Culture, Sports and Youth of Georgia.

Olympic champion Nino Salukvadze is preparing for the ninth Olympic Games and held another training in Tokyo’s “Asaka shooting” arena.

Salukvadze will be the flag bearer of the Georgian Olympic team at the opening ceremony of the Tokyo Olympic Games on July 23, together with another Olympic champion, Lasha Talakhadze.

The XXXII Summer Olympic Games will officially open in Tokyo on July 23, in which 35 Georgian athletes will compete in 11 sports. Most of the Georgian Olympians are already in Tokyo and training in the arenas prepared for the Olympics before the start of the competitions.