Putin: Russia is Ready to Negotiate 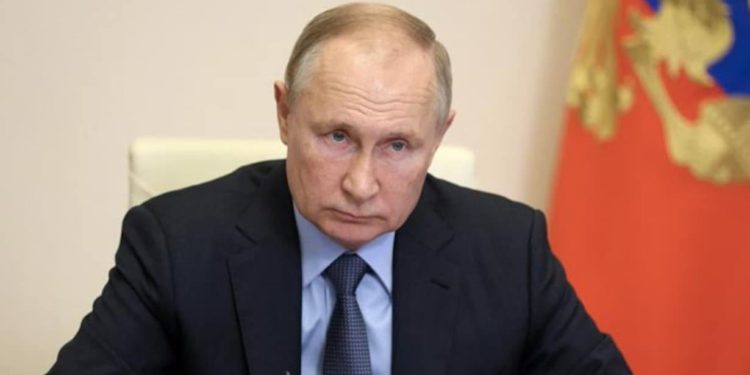 Russian President Vladimir Putin said in a telephone conversation with Chinese President Xi Jinping that Russia is ready to negotiate with Ukraine.

Before it, President of Ukraine Volodymyr Zelensky had called on Putin to come to the negotiation table.

“I want to appeal the President of the Russian Federation once again. Fighting is going on all over Ukraine. Let’s sit down at the negotiating table. Stop these deaths,” Zelensky said.

Sergei Lavrov, Russia’s foreign minister, also said Moscow was ready for talks “as soon as the armed forces of Ukraine respond to our call and lay down their arms”, the BBC reported.

“He told reporters Russia did not intend to occupy Ukraine, saying their aims were clear: ‘Demilitarisation and de-Nazification.’

“Ukraine’s President Volodymyr Zelensky had earlier said Russia was seeking to ‘destroy Ukraine politically by destroying the head of state’.