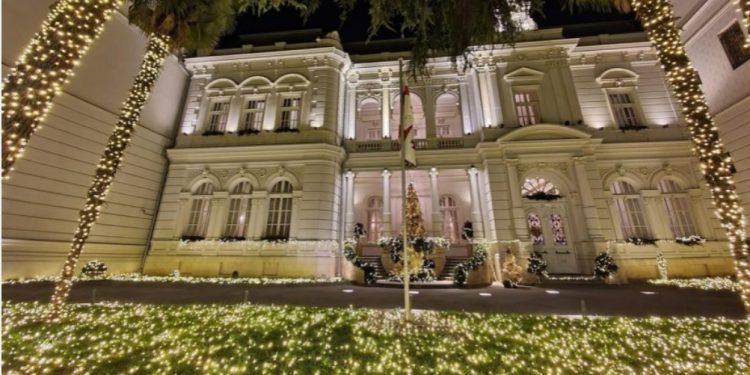 The administration of the President of Georgia announces that it will cancel all official events planned before the New Year.

The administration explains that the reason for this was “logistical difficulties created in the vicinity of the OrbelianI Palace.”

“Due to logistical difficulties in the vicinity of the Orbeliani Palace, the administration of the President of Georgia cancels all official events planned for the New Year, including the state awarding ceremony of the 2022 laureates of the Georgian National and Vazha-Pshavela awards. The public will be notified of the time of the mentioned events”, reads the statement released by the President’s administration.