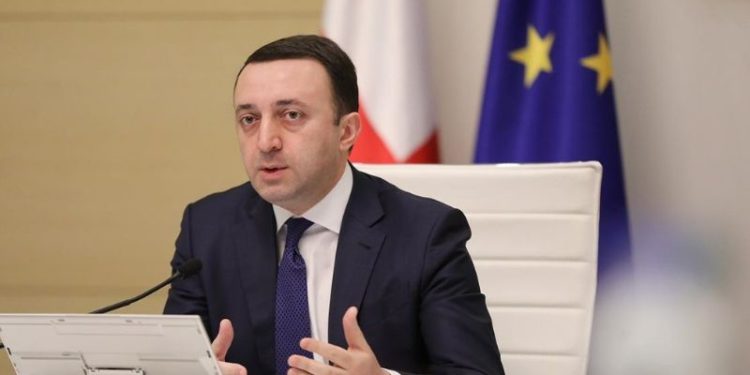 “Regarding the information disseminated by TV Pirveli claiming that the Government plans to raid a TV station, it is an absurd, groundless statement,” Georgian Prime Minister Irakli Garibashvili told the press during today’s briefing at the Administration of the Government.

The Head of Government emphasized that no raid is planned by the Government.

“Let me remind our opponents that it is not 2021, not 2007, when Imedi TV was raided; needless to say, we put an end to all that in 2012. Consequently, there is no reason to panic or raise the alarm,”  Garibashvili said.

This week, the Prosecutor’s Office of Georgia launched an investigation into the unauthorized recording and/or interception of private conversation, as well as the recording of private communication, illegal use and dissemination of information obtained through technical means, on the grounds of Article 158, Parts 1 and 2 of the Criminal Code of Georgia.

The move refers to recordings released by TV Pirveli on March 6; a secret telephone recording in which the journalist claims that Bera Ivanishvili and Irakli Garibashvili are discussing the fact of violence against a schoolboy over a comment posted on social media.