Penitentiary Service: Mikheil Saakashvili has not been Disciplined 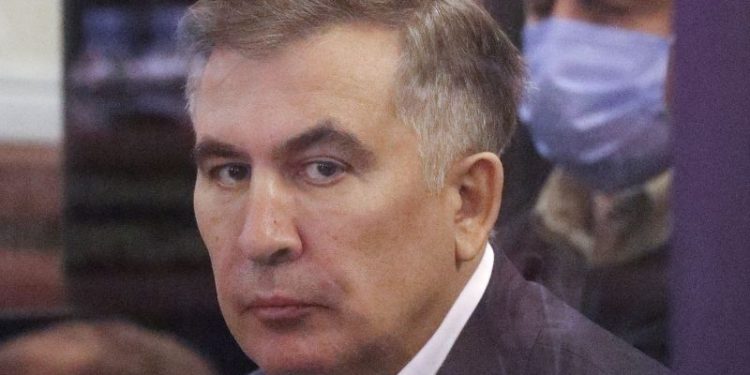 The Special Penitentiary Service has released a statement regarding the former President of Georgia Mikheil Saakashvili. The Agency says that no disciplinary measures have been taken against Saakashvili at this time and the information regarding the restriction of meetings and the seizure of the TV is not true.

“No disciplinary action has been taken against Mikheil Saakashvili so far for his violation, therefore, the information about any restricting of his meetings and removing his TV is a lie and serves to tarnish the image of the agency in society.

“At this stage, the convict enjoys the right to meet with both family members and the treating physician. There have been no restrictions on the exercise of any of the convict’s rights by the Special Penitentiary Service.

“The Special Penitentiary Service calls on convict Mikheil Saakashvili to refrain from making false and baseless allegations against the service and its employees,” the statement said.

Earlier yesterday, the convicted third president of Georgia stated that he would stop all medical treatment as a form of protest until the so-called disciplinary measures were canceled and the normal admission of visitors to him was renewed.

Saakashvili’s lawyer Dimitri Sadzaglishvili stated this morning that he continued his medical treatment, while the form of protest that the former President addressed when he announced that he was terminating all medical treatment had expired.