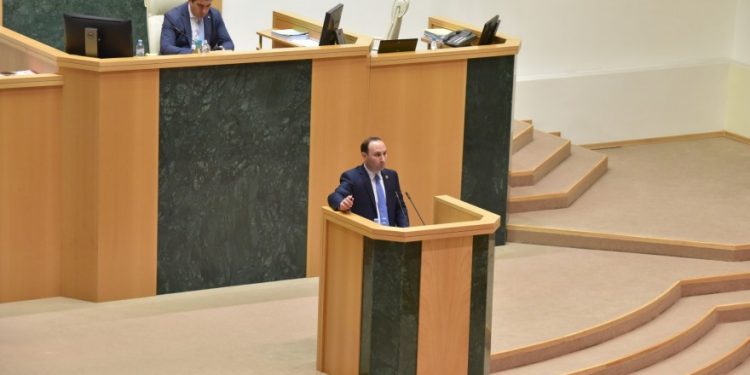 The Parliament deliberated the draft law on Deoligarchization in II reading.

As noted in the document, an oligarch is a natural person who simultaneously satisfies at least three of the following conditions in order to have significant economic and political influence in public life: participates in political life; has a significant influence on mass media; is an ultimate beneficiary of the entrepreneurial legal entity, which occupies a dominant position in the market and which maintains or exercises this position for 1 year; the confirmed amount of his assets and those of entrepreneurial legal entities where he is a beneficiary, as of January 1 of the relevant year, exceeds 1,000,000 times the subsistence minimum established for able-bodied persons.

The following matters are governed by the proposed law: The definition of the term “oligarch,” the issues of identifying someone as an oligarch and having them entered into the appropriate register; the issues of having someone removed from the register of oligarchs and the production of that register; the legal repercussions of doing so; the issues of certain people having to fill out declarations regarding their contact with the oligarch and their representative.

“We proposed the full involvement of the parliament in this process, and it was evaluated by the opposition colleagues as a conflict of interests and they speculated as if we were trying to deviate from the Ukrainian model. We suggest that instead of the parliament, the government of Georgia should be responsible for maintaining the register of oligarchs, as is the case in Ukraine,” Anri Okhanashvili noted.

As he remarked, therefore, appropriate changes will be made in all the articles of the draft law and the final version will be presented to the members of the parliament before voting on the issue at tomorrow’s plenary session.

As noted in the draft, the date of entry into force of the law is defined as June 1, 2023, and the law will be declared invalid from June 1, 2033. The draft law was developed within the framework of the implementation of the 12-point plan defined by the European Commission and it was initiated by the Legal Issues Committee.