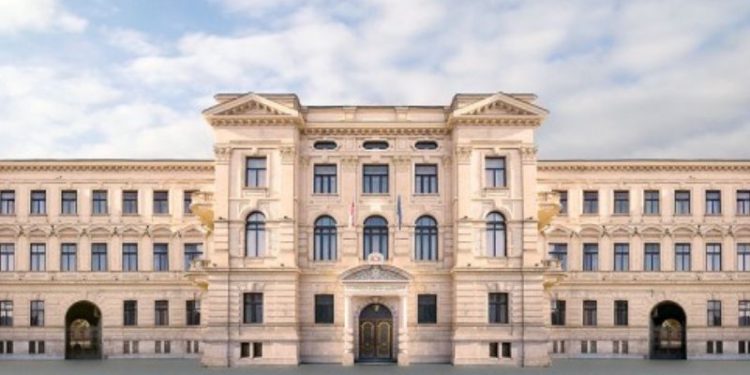 The Parliament of Georgia has appointed 6 judges to the Supreme Court. The relevant decision was made by the Parliament at today’s sitting, which was hindered due to the ongoing controversy in the sitting hall.

The Parliament has approved 6 of the 9 Supreme Court judicial candidates. Ketevan Meskhishvili (4 for, 2 against), Eka Zarnadze (5 for, 6 against) and Giorgi Shavliashvili (3 for, 7 against) failed to receive enough votes at the extraordinary plenary session.

Interviews with 9 candidates for the Supreme Court, nominated by the High Council of Justice, began on July 6 in Parliament.

However, ‘Georgian Dream’ states that the condition stipulated in the agreement of the President of the European Council Charles Michel has already been fulfilled before the signing of the document, accordingly, the process of electing judges of the Supreme Court will not be suspended.

Part of the parliamentary opposition and the Public Defender’s Office did not participate in the interview process.