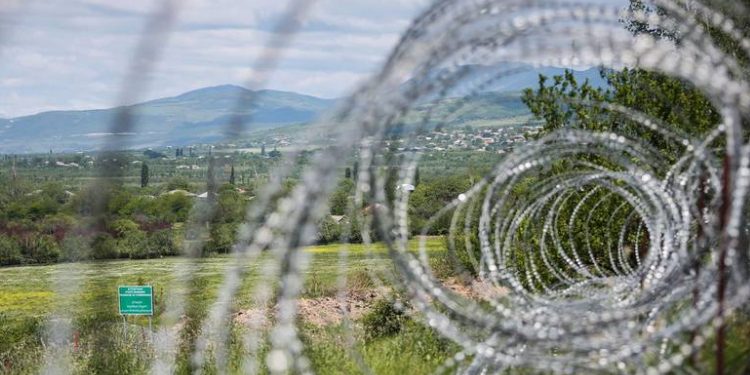 “The occupying force is accountable for any destructive acts on occupied territory and across the Administrative Boundary Line (ABL),” the SSG said in its statement.