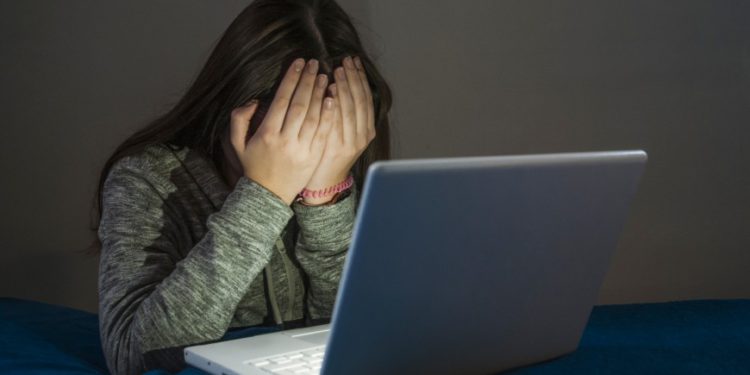 This year’s UN International Day for the Elimination of Violence against Women (25 November) shines a spotlight on the digital dimension of violence against women and girls. From body shaming (mocking someone’s bodily shape, size, or appearance) and cyber-flashing (sending unsolicited sexual images online) to doxing (sharing online a target’s personal information without consent), the rapid development of information and communication technologies also facilitates new avenues for violence against women and girls, exposing them to more risks of being abused.

In its first recommendation on the “digital dimension” of violence against women, the Council of Europe’s Group of Experts on Action against Violence against Women and Domestic Violence (GREVIO) defines and outlines the problem of both gender based violence against women committed online and technology-enabled attacks against women, such as legally obtainable tracking devices that enable perpetrators to stalk their victims. Indeed, internet security companies identify “stalkerware” or “spouseware”, for example, that can follow someone’s private life without their knowledge or consent, by accessing personal information such as contacts, call logs, photos, videos, SMS messages and even physical location.

Monitoring implementation of the Istanbul Convention, GREVIO has identified major gaps in domestic laws regarding violence against women through such technologies and online. Its recommendation establishes a clear definition of the digital dimension of violence against women and proposes specific actions to take, based on the four pillars of the Istanbul Convention: prevention, protection, prosecution and coordinated policies.

Statistics reveal the scope of the problem. For example, according to a report published by Women’s Aid, 45% of victims of domestic violence have experienced some form of abuse online during their relationship, while 48% reported having been subject to harassment or abuse online after ending the relationship.

Specific actions in the recommendation to deal with the digital dimension of violence against women include:

–         Undertaking initiatives to eradicate gender stereotypes and discrimination, especially among men and boys

–         Developing and disseminating information on the legal avenues and support services

–         Making support services and counselling accessible to all victims

–         Providing training and resources to specialists and telephone helplines

–         Ensuring the publication of incidence reports by the criminal justice system