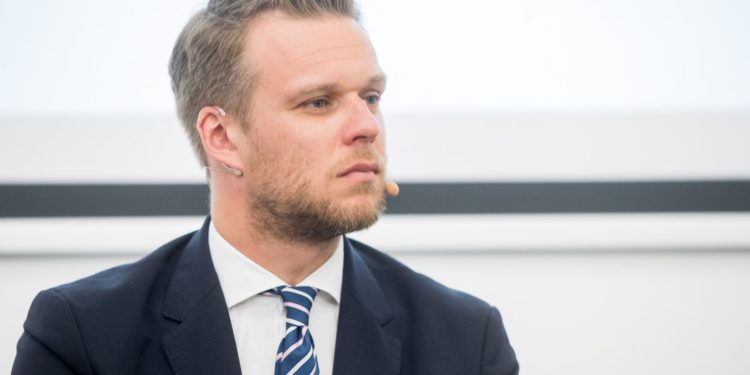 The Minister of Foreign Affairs of Lithuania, Gabrielius Landsbergis, who is paying a working visit to Georgia, will hold official meetings with the local authorities today, April 28.

Within the framework of the visit, the Lithuanian Foreign Minister will hold face-to-face meetings with the Prime Minister, the President, and the Speaker of the Parliament of Georgia today.

During his stay in Georgia, Gabrielius Landsbergis will also travel to the village of Odzisi near the occupation line, where he will get acquainted with the situation along with the EU Monitoring Mission. He will also pay tribute to the fallen soldiers for the unity of the country and lay a wreath at the Heroes’ Memorial.

As part of the visit, the Lithuanian delegation will visit the Georgian National Museum and get acquainted with the cultural attractions of the city.

The Minister of Foreign Affairs of the Republic of Lithuania Gabrielius Landsbergis visited Georgia yesterday.