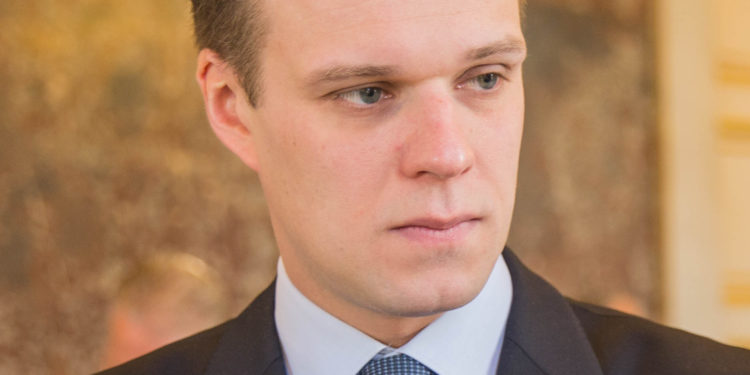 The Embassy of the Republic of Lithuania announced that today, April 27, the Minister of Foreign Affairs of Lithuania, Gabrielius Landsbergis, will visit Georgia.

The discussions will focus on bilateral Lithuanian – Georgian cooperation, Lithuania’s support to Georgia’s territorial integrity and sovereignty, Georgia’s European and Euro-Atlantic aspirations and path as well as the implementation of the EU brokered agreement. The issues of regional security, preparation for the upcoming Eastern Partnership summit, and other relevant issues of international politics will also be addressed at the meetings.

During the visit, Mr. Landsbergis will also be visiting the Administrative Boundary Line with the occupied South Ossetia region together with the officials of the European Union Monitoring Mission to Georgia, ‘reads the statement.