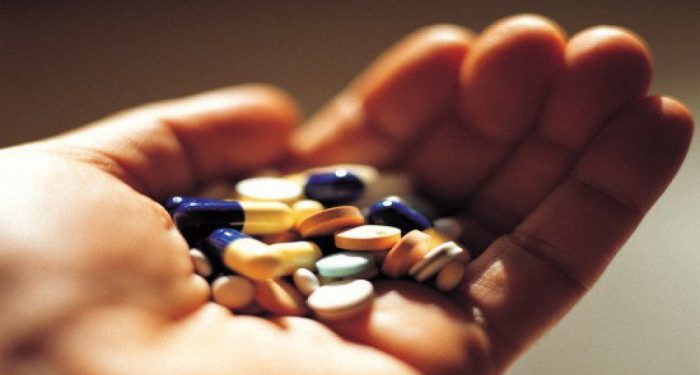 As a result of special operations, 20 persons were arrested on a charge of sale and possession of drugs, Head of the Central Criminal Police Department Mamuka Chelidze reported at a news briefing.

“The investigation found that the accused were systematically selling drugs to citizens. The law enforcers, based on the judge’s decision, carried out several control purchases of drugs and secret audio-video recordings of the mentioned purchases.

“The foreign nationals detained by the police were the couriers of an organized group of drug dealers. They placed and distributed drugs for illegal sale at various locations in Tbilisi,” Chelidze said.

The detainees face 8-20 years in prison or a life sentence if convicted.