Luis Enrique: Georgians Will Not Be Easily Defeated 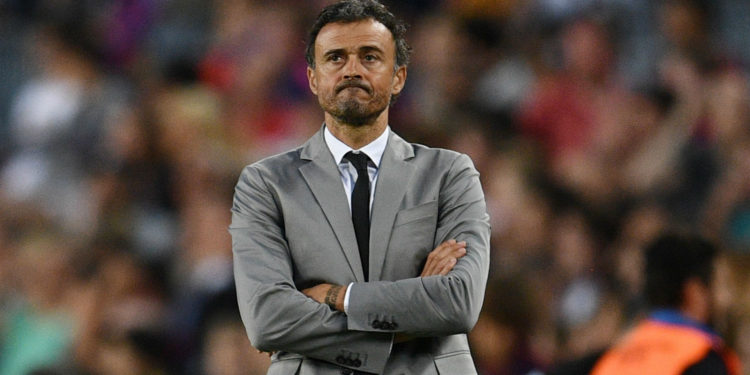 “Georgians grow from game to game and it will not be easy for any team to defeat them,” the Coach of the Spanish national team stated after yesterday’s football match of World Cup Qualifiers in Tbilisi.

Luis Enrique said that Georgia had a chance to score another goal after the first one. He especially emphasized on the “new young talent” of the Georgian National team:

“Kvaratskhelia is a young and talented player. “If he continues to progress, he will play in a great team,” he said.

In yesterday’s game, Spain defeated Georgia 2:1. The next match for the Georgian team will be against Greece at 22:45 on March 31 in Thessaloniki.