Lelo for Georgia to Sign Document Proposed by Mediator 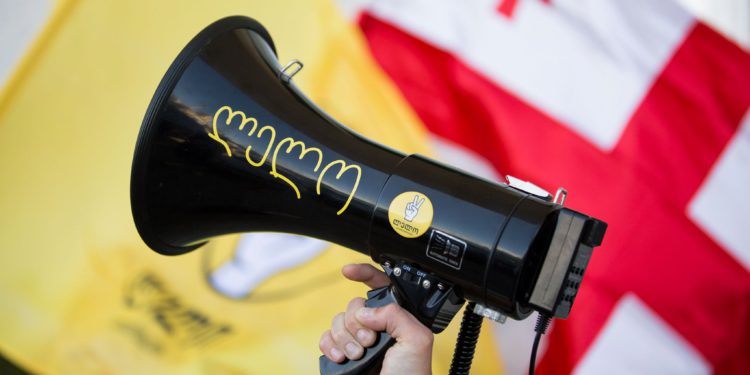 Opposition party Lelo for Georgia will sign the document proposed by the mediator. The decision was made by the party’s political board.

Ana Natsvlishvili, a member of Lelo, said the party shares the content of the document in principle.

“Lelo agrees with the document in principle. There are certain issues in it that need to be clarified, and it is also important that the implementation of these points be under the attention of the mediators,” Natsvlishvili said.

For the record, President of the European Council Charles Michel made a new detailed proposal for a way ahead for Georgia, to the representatives of Georgian political parties.