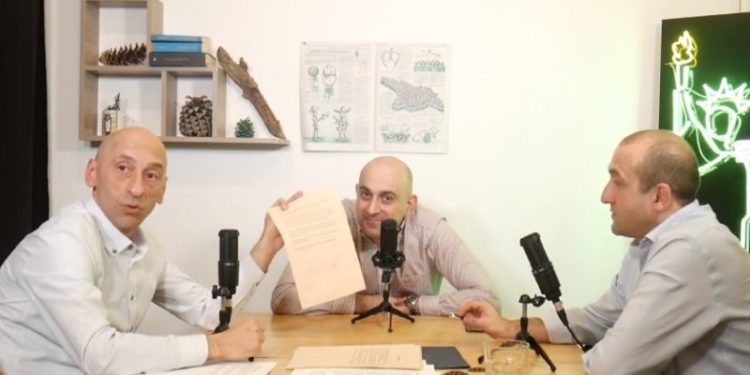 Members of the political party Girchi, Aleksandre Rakviashvili, Iago Khvichia and Vakhtang Megrelishvili, signed a document proposed by the President of the European Council, Charles Michel. 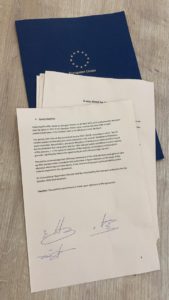 Girchi members signed the document live on Girchi TV and called on other parties, including the opposition and the Georgian Dream, to take a similar step.

Iago Khvichia clarified that if the ruling party signs the document of Charles Michel, they will enter the parliament in full, if not, then the party MPs “will continue to be in the mode as previously planned.”

Girchi members announced on April 16 that they would enter the parliament building today, April 19, but would not be involved in parliamentary activities.

Earlier, ‘Girchi’ published 7 demands, saying that if even just one of them was fulfilled, the party would enter Parliament.

However, Iago Khvichia says, none of the demands was satisfied, therefore, ‘Girchi’ is not involved in parliamentary activities.