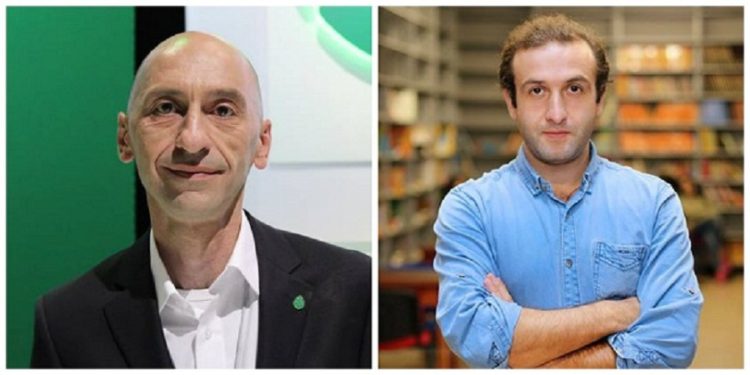 Political party “Girchi” has published seven demands. If even just one of them is fulfilled, Girchi says they will enter Parliament, even if negotiations between the opposition and the government are failing.

Opposition won 60 seats in the parliamentary elections, of them only 6 MPs are attending sessions.

The requirements set by Girchi are as follows:

All subsequent parliamentary elections will be conducted in a fully proportional system and with a natural barrier.

District police sheriffs will be directly elected by the population.

The judges of the first instance will be directly elected by the people and the accused will have the right to choose which judge will judge him/her, elected or appointed.

A multicurrency regime will be allowed in the country.

Restitution – in accordance with the points agreed with the opposition.

Marijuana will be fully legalized.

Girchi notes that if they have to stay in boycott mode, none of the party members will receive a parliamentarian’s salary or party funding, nor will they participate in parliamentary activities, but they will enjoy parliamentary immunity, the right to bear arms and they will maintain the right to stand with the press banner of the Parliament building.