Lawyer: Saakashvili is in Serious Condition, He won’t be Able to Attend the Trial 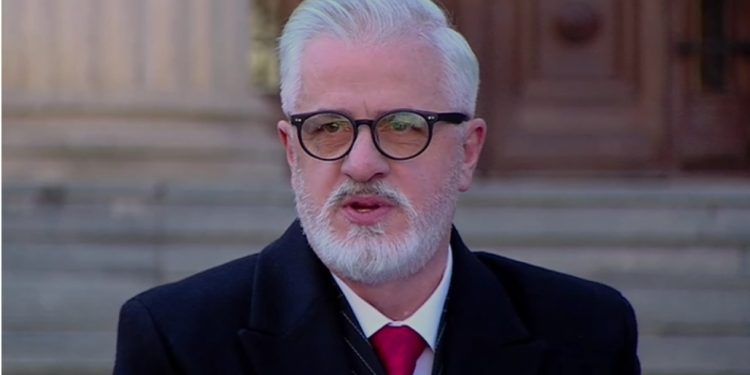 “Mikheil Saakashvili’s condition has worsened. Despite his desire to attend the trial scheduled for January 9, the third president will not be able to do so,” lawyer Shalva Khachapuridze announced after visiting him at the Vivamedi clinic today.

According to Khachapuridze, court proceedings must be conducted in an accelerated mode.

“He asked us to be transferred to the trial, but it is physically impossible. He will not be able to move or join, his situation is so bad. It might all end within a week,” said the lawyer.