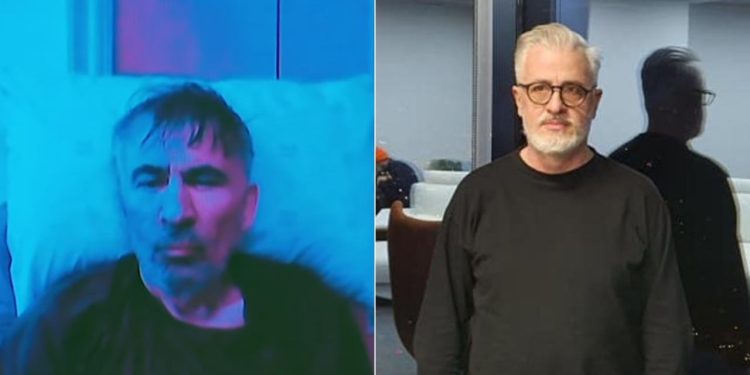 Shalva Khachapuridze, the lawyer of the former president of Georgia, Mikheil Saakashvili, says Saakashvili felt unwell in the Vivamedi clinic.

Khachapuridze noted that another lawyer of the former president, Ilia Lomia, who is present in the clinic, informed him about the above.

The lawyer claims that Saakashvili needed the help of doctors. At this stage, the session is being held without his participation. However, if his condition improves, he might again be involved in the ongoing hearing remotely, Khachapuridze added.

The court hearing related to the issue of Mikheil Saakashvili’s exemption from sentence due to his deteriorating health is being held today in the Tbilisi City Court.

At today’s trial, it is planned to question the foreign medical experts who were involved in the preparation of the report on the health of the former president.