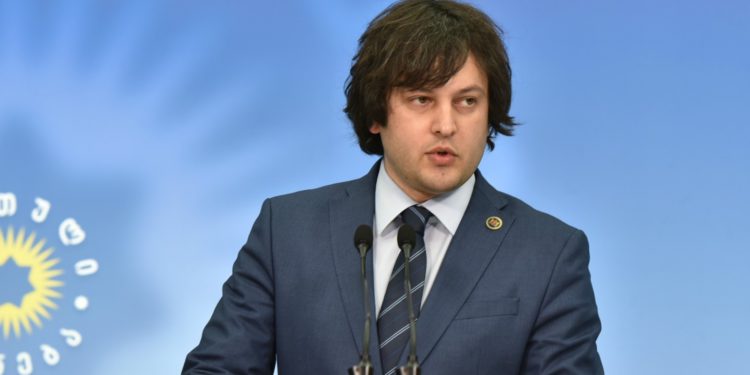 He noted that the past few years have shown that the state’s humane treatment of criminals in politics has intensified the polarization and radicalization of political processes.

“During this period, with the deepening of radicalism and polarization, so-called politicians have been exposed or accused of various serious crimes – Mikheil Saakashvili, Nika Gvariamia, Nikanor Melia, Mamuka Khazaradze, Gigi Ugulava, and others.

“There is a simple principle in the Euro-Atlantic family – a politician who commits a crime, for example, invading constitutional public authorities, bankrupts private banks or television channels, steals tens of millions from the budget, and so on, does not stay in politics. 30 years after the restoration of independence, Georgia also deserves this standard, without the establishment of which a Euro-Atlantic quality democracy will never be established in Georgia. On the contrary, politics has become a refuge for criminals and even a kind of indulgence,” Kobakhidze said.