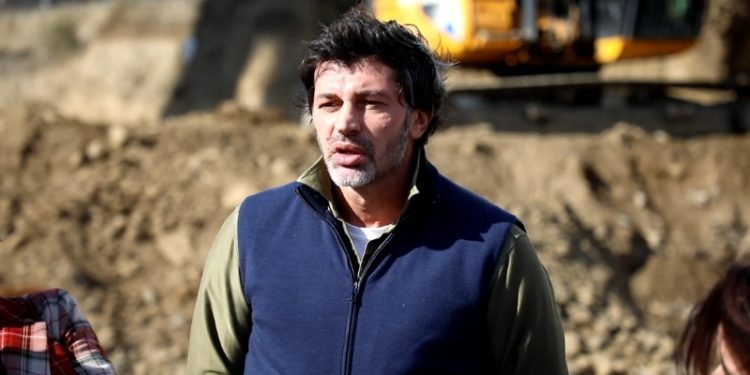 Tbilisi Mayor Kakha Kaladze says the rehabilitation works of ‘Gotsiridze’ metro station have been completed. His comment was preceded by the statement of the ‘Anti-Corruption Movement’, which spoke about the “irresponsibility” of the City Hall and the “indifference” of the transport company.

He claimed that the metro station is a fifth category building and the Ministry of Economy is responsible for its commissioning.

‘Gotsiridze’ metro station couldn’t serve passengers for more than 2 years. Rehabilitation works started there in July 2020 and several companies were replaced. Finally, the deadline was moved to October 2022.

“The result of the irresponsibility of the Tbilisi City Hall and the indifference of the Tbilisi Transport Company is the unfinished Gotsiridze metro station, where the work has been going on for more than 2 years,” the Anti-Corruption Movement notes.