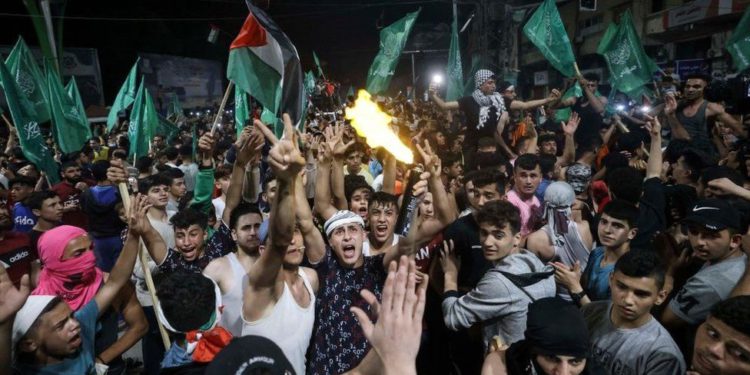 A ceasefire between Israel and the Palestinian militant group Hamas has come into effect.

The ceasefire began early on Friday, bringing to an end 11 days of severe fighting in which more than 240 people have died, most of them in Gaza, reports the BBC.

Both Israel and Hamas have claimed victory in the conflict, with people celebrating in the streets.

“Hamas said it had received guarantees of an end to the Israeli aggression in East Jerusalem which helped trigger the conflict.

“That’s been denied by Israel, which said it had significantly degraded the military capabilities of Hamas.

The ceasefire was mediated by Egypt, which will send delegations to monitor the truce.

Israeli Prime Minister Benjamin Netanyahu’s security cabinet had voted unanimously to accept the Egyptian proposal, and officials of Hamas, the militant group that controls Gaza, confirmed that it, too, had accepted. However, each side warned that “its compliance could depend on the other’s actions.” 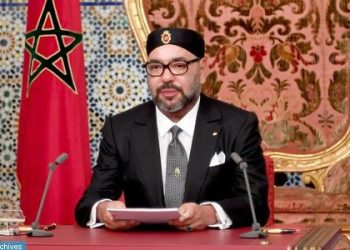