Head of Empathy Center: Saakashvili Has Very Serious Diagnoses, Most Related to Poisoning 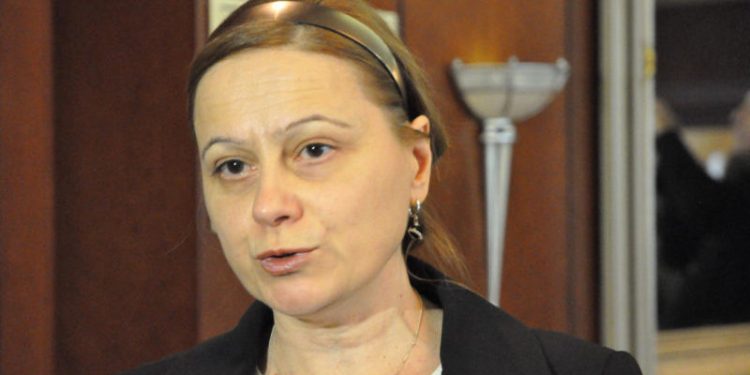 Mariam Jishkariani, head of the Empathy Center, claims that the third president of Georgia, Mikheil Saakashvili, has very serious diagnoses, “most of which are related to poisoning.”

As Jishkariani explained, Saakashvili’s diagnoses provide grounds for his release.

“Curious skeptics ask me, what diagnoses does Mikheil Saakashvili have? – Very heavy, which provide grounds for his release. Most of them are related to poisoning. Most likely, we are dealing with an unknown, complex chemical or radioactive compound. Detoxification is urgently needed, and the relevant examination and treatment cannot and will not be carried out here. In case of treatment, no one knows what will be restored and what will not.

“All this was carried out in the prison system of Georgia. In my opinion, most likely, in the 18th institution and probably continued after that too, with some scheme of chronic intoxication. In such a situation, leaving a person in prison is murder. We have been watching the physical and mental destruction of a person for a year. Most of these heavy metals are neuro-toxic and destroy the psyche, nervous system, etc. It seems that no one wants to investigate this case”, she said.

She noted that the disinformation propaganda on”stress, that he can’t and doesn’t eat, he harms himself, he just can’t stand imprisonment” – is a narrative that is probably part of the poisoning scenario to divert attention.

“I declare with full responsibility that PTSD and severe transient episodes in the background of organic brain damage and intoxication arose as a result of torture, all other symptoms, if not most, are directly related to intoxication. This is a short conclusion,” Mariam Jishkariani wrote on her Facebook page.