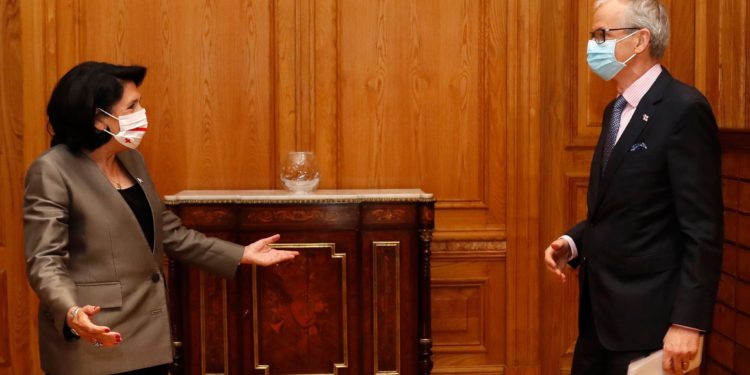 Danielsson arrived in Georgia today, March 12. The purpose of his visit is to engage in a renewed political dialogue initiated by President Michel on March 1 with the leaders of all parties involved.

Christian Danielsson will meet with media representatives today at 1 PM.

For the record, the President of the European Council has sent a Personal Representative to Georgia for a dialogue. Michel arrived in Tbilisi on March 1 and held a dialogue between the opposition and ruling party. Christian Danielsson, Charles Michel’s personal representative, is expected to relaunch dialogue among Georgia’s political parties.