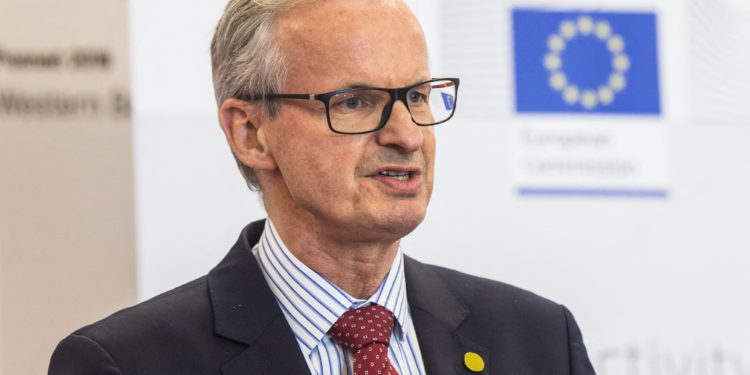 The President of the European Council, Charles Michel, is sending a Personal Representative to Georgia for a dialogue. Michel arrived in Tbilisi on March 1 and held a dialogue between the opposition and ruling party. Christian Danielsson, Charles Michel’s personal representative will relaunch dialogue among Georgia’s political parties.

A statement from the European Council said: “Mr. Danielsson will mediate the relaunched dialogue among Georgia’s political parties, working closely with the Ambassador of the European Union to Georgia, Carl Hartzell, with the aim to overcome the current political tensions in Georgia.

“Mr. Danielsson will be traveling to Georgia in the coming days to engage with all stakeholders in the process.

“President Michel and High Representative Borrell encourage all political actors in Georgia to commit fully to the dialogue in a constructive spirit and with a view to pursuing mutually agreeable outcomes, in the interest of a stable, democratic, and reform-oriented Georgia, able to successfully advance on its pro-European path.”