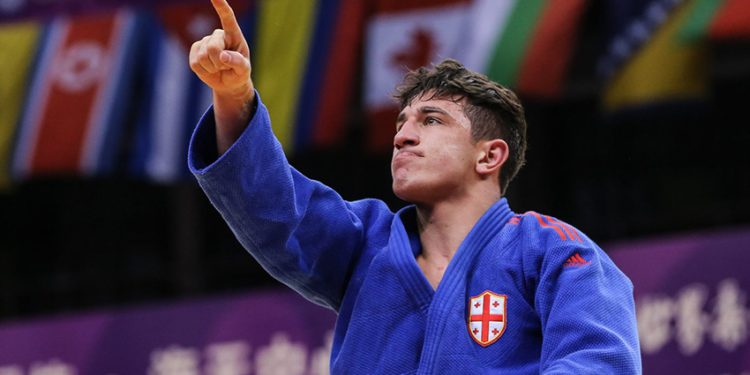 The Georgian Olympic team today won its first gold medal at the Olympic Games in Tokyo.

21-year-old Georgian judoka Lasha Bekauri (90 kg) was named the champion of the Tokyo Olympic Games. In the final, Bekauri defeated a 24-year-old German athlete and won his first gold medal at the first Olympics in his career.

In the first match, Bekauri defeated a Polish judoka, and then a representative of Israel. In the 1/4 final, he defeated Uzbek judoka Davlat Bobonov.

In the semifinals, Lasha defeated his Russian rival, Mikhail Igolnikov.

Related Story: Lasha Bekauri is in Final of Tokyo Olympics