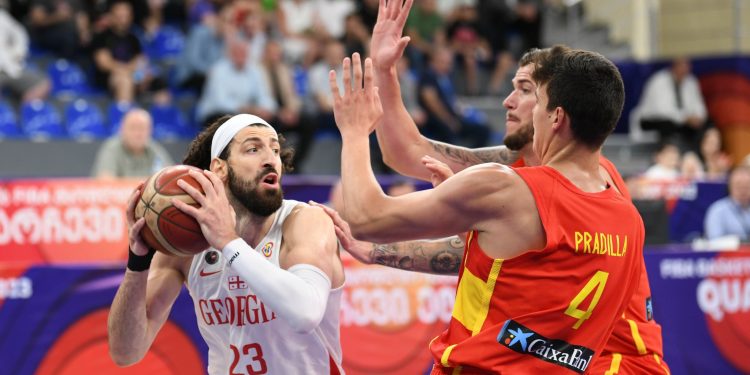 The first basketball match in the New Sports Palace ended with Georgia’s victory.

On June 4, the match of the qualifying stage of the World Cup was held, in which the basketball teams of Georgia and Spain faced each other.