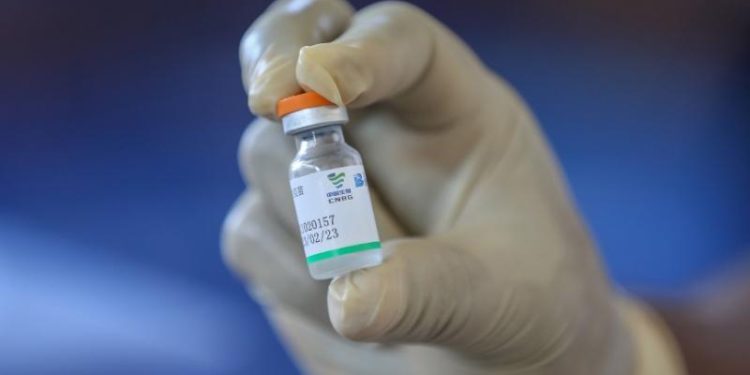 One million doses of Chinese Sinopharm and Sinovac vaccines are already in Georgia, the Prime Minister of Georgia Irakli Garibashvili announced at a briefing today.

He added that mass vaccination will start in Georgia on July 5.

Initially, the reservation windows will be opened for a period of two weeks, after which the registration for “Sinovac” will start.

“I’d like to inform our population about very positive news. Today we received a million doses of vaccine. These are Chinese vaccines authorized by the World Health Organization, which our population is very familiar with – “Sinopharm” and “Sinovac.” A million doses are already delivered. We are now ready to start the process of mass vaccination on Monday,” Garibashvili said.

At the same time, as the Prime Minister noted, “Pfizer” will also be imported into the country gradually from July.

“As a result of our successful negotiations with Pfizer, a contract has been signed, we have paid for a million doses. Pfizer be delivered gradually from July. In total, we expect to receive about 4 million doses by the end of the year,” Garibashvili said.