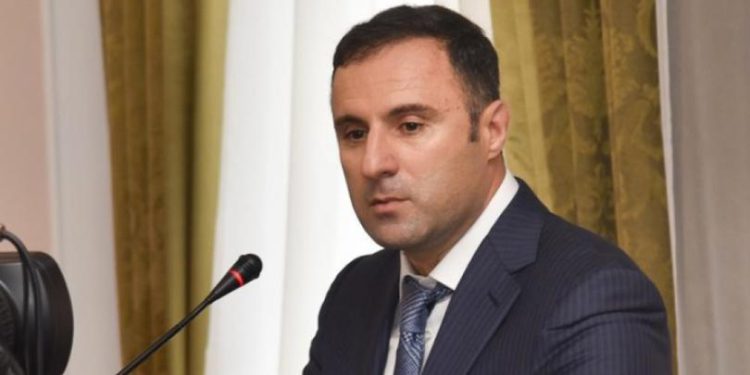 The Prosecutor’s Office of Georgia has launched a criminal prosecution against Giorgi Lortkipanidze, the former Deputy Minister of Internal Affairs, for assisting former President Mikheil Saakashvili in illegally crossing the Georgian state border.

“During the investigation of the illegal crossing of the state border by convict Mikheil Saakashvili, the Ministry of Internal Affairs found that Giorgi Lortkipanidze knew that he was planning to cross the Georgian border illegally and in order to help him, he worked out and planned – when, by what means, by what route and in what way the illegal crossing of the state border of Georgia by the convicted Mikheil Saakashvili should have taken place,” stated the Prosecution.

Giorgi Lortkipanidze will be charged under the first part of Article 25,344 of the Criminal Code of Georgia.

The criminal case is under investigation.

“We would like to remind the public that Giorgi Lortkipanidze has been accused of abuse of office on May 26, 2011, in connection with the dispersal of protesters on Rustaveli Avenue, and the case is currently being discussed in the Tbilisi City Court,” the Prosecutor’s Office said at a briefing.

For the record, former president Mikheil Saakashvili, now a citizen of Ukraine, was arrested in Tbilisi on October 1 after eight years in political exile. He claims that his return to the homeland was aimed at helping the opposition to defeat the ruling party Georgian Dream and remove it from power.

Related Story: Saakashvili: We are Preparing for Big Rally in December so People can Breathe Sigh of Relief