Explosion in Tkibuli Mine, One Dead 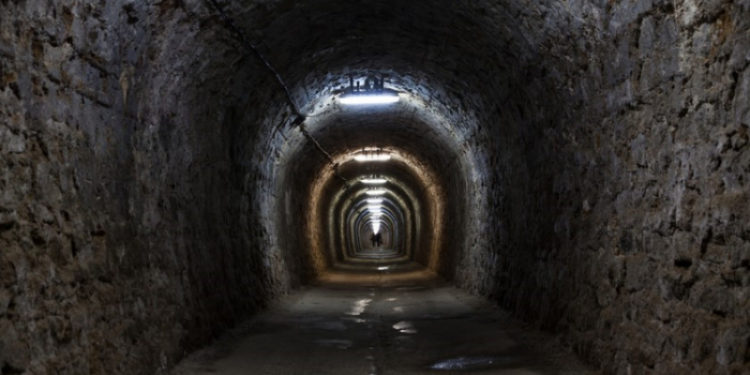 On the night of January 30, there was explosion in Tkibuli mine. Nine were injured and one died after being taken to Tkibuli hospital.

What led to the incident is still unknown. The treatment of eight injured people will continue in Tbilisi, one of whom is in critical condition.

“Eight miners were brought in at dawn. They received various injuries as a result of a methane explosion. Three persons are in the burn and resuscitation unit. The condition of one is particularly serious, with burns affecting 60% of his body, compounded by respiratory damage and shock. Everyone’s health  is stable at this stage,” said Guga Kashibadze, the head of the Burn Center.