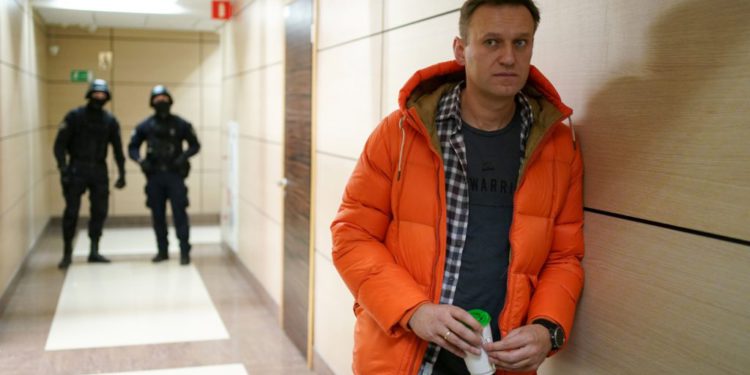 Foreign ministers from EU countries have agreed to place further sanctions on Russian officials over the jailing of Kremlin critic Alexei Navalny.

The article, written by Robin Emmott and Sabine Siebold, reads that the agreement is expected to be formally approved by the EU in early March.

“If approved by the European Council, it will be the first time the EU has used a new mechanism to facilitate punitive measures against human rights abuses,” Euronews reported.

EU chief diplomat Josep Borrell told a news conference on Monday that Russia was “drifting towards an authoritarian state and driving away from Europe”.

Russian officials are likely to face asset freezes and entry bans as a form of sanctions imposed, which will likely take effect once European leaders meet next month, diplomatic sources say.

The Russian Foreign Ministry responded by saying it was “disappointed” at the bloc’s move and accusing the EU Foreign Affairs Council of invoking a “far-fetched pretext” to prepare “new unlawful restrictions on Russian citizens.”

Navalny was detained on his return to Russia last month following treatment for a nerve agent poisoning in Siberia. He was then given a jail term. His detention sparked mass protests in Russia, during which hundreds of activists were arrested.