EU Signs US Gas Deal to Curb Reliance on Russia 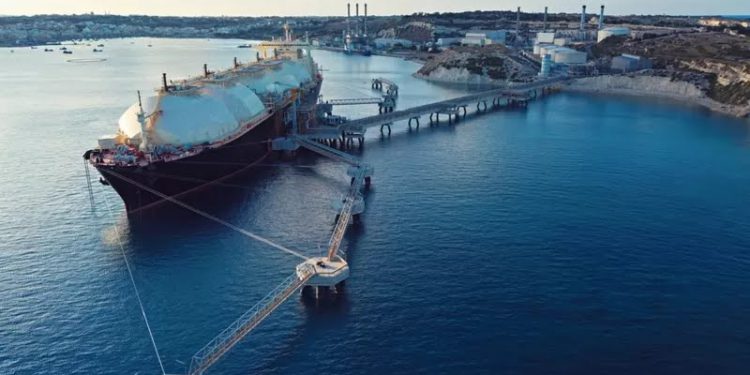 The US and the EU have announced a major deal on liquified natural gas, in an attempt to reduce Europe’s reliance on Russian energy, reports the BBC.

Reportedly, the agreement will see the US provide the EU with extra gas, equivalent to around 10% of the gas it currently gets from Russia, by the end of the year.

The bloc has already said it will cut Russian gas use in response to Russia’s invasion of Ukraine.

Russia currently supplies about 40% of the EU’s gas needs.

The new total will represent around 24% of the gas currently imported from Russia.

The eventual aim is for the US to provide about 50 billion cubic metres per year to the EU.