EU on Elections: Meaningful Steps were not Taken to Address Key Shortcomings 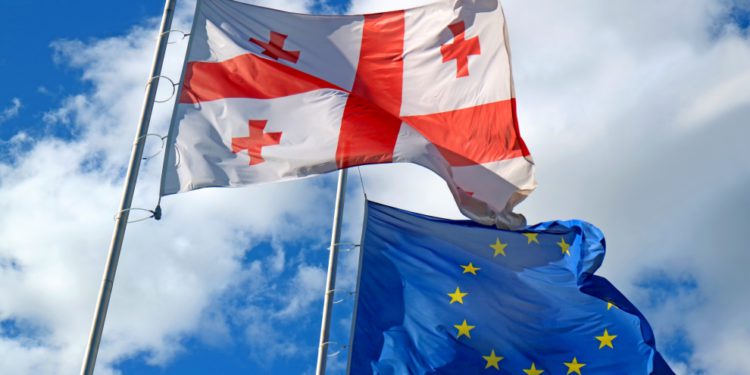 “On 30 October, Georgian citizens returned to the polls for the second round of the 2021 local elections. The European Union commends once more the voters, the electoral staff and local observers for all their efforts and engagement amid the COVID-19 pandemic. We warmly welcome the International Election Observation Mission carried out by the OSCE ODIHR and the European Parliament also for this second round,” reads the statement released by the EU Ambassador in coordination with EU Heads of Mission.

“Following the first round, we stated that the reported malpractices must not become a norm in Georgia. We deplore that these elections have been a missed opportunity in this respect. Despite a clear assessment by the international observers, meaningful steps were not taken to address key shortcomings. On the contrary, further shortcomings have emerged, especially in terms of misuse of administrative resources and violent rhetoric by Georgia’s political leaders, further fuelling an already deep political polarisation. Suggestions made before these elections that the central government would not cooperate with local councils, should they swing towards another majority, are of concern as they seek to restrict the electorate’s choice and to limit pluralism.

“We call on all parties to stay engaged in the electoral process. Public trust in its integrity requires an inclusive, credible and transparent recounting process and fair adjudication of complaints and appeals. In this regard, the Central Election Commission and the courts have a key responsibility in the days ahead.

“We expect that genuine efforts will be made by Georgia’s leaders to build a political climate conducive to meeting the expectations of the citizens of Georgia. This includes fulfilling repeated commitments on meaningful reforms, notably in the judiciary, as well as resuming the implementation of our agreed EU-Georgia agenda, based on the values of democracy, respect for human rights and upholding the rule of law,” reads the statement.

Based on the election results, out of 64 cities and municipalities, in the mayoral elections, 63 districts were won by the ruling party, while the UNM candidate won only in Tsalenjikha. The opposition does not recognize the results of the local self-government elections as they believe that the Georgian Dream falsified it. To express their protest and distrust, rallies are planned across Georgia in the coming week.