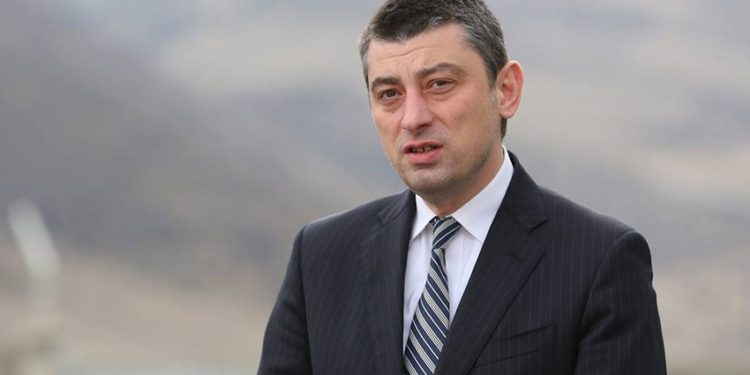 Edison Research asked Georgian citizens who their favorite politicians were.

Based on the new survey results, former Prime Minister Giorgi Gakharia, now the leader of For Georgia party, is the most rated politician, with 57% of respondents having a positive attitude towards him. 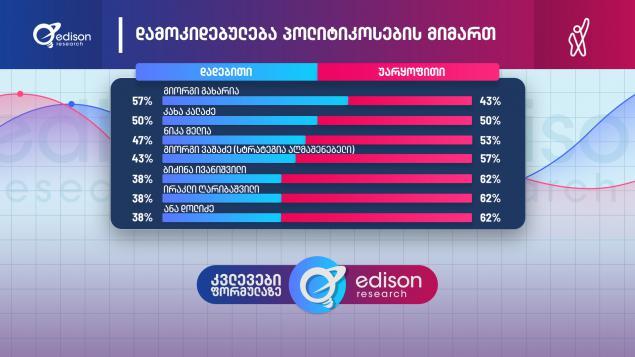 “Timing is Everything” – Teona Lavrelashvili on Georgia’s EU Bid, the TRIO Format and the Importance of Strategic Thinking