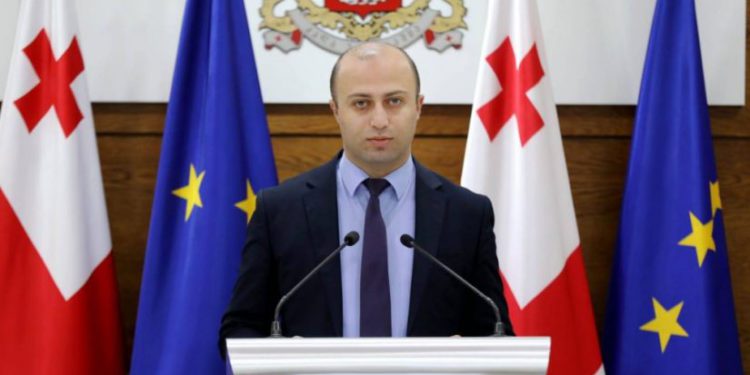 Sichinava wrote about it on social media and thanked the former Prime Minister, Giorgi Gakharia.

“Friends, I’ve decided to resign from the position of Deputy Head of Government Administration.

“It was a great honor for me to work in this position, especially in these challenging times.

“Special thanks to Prime Minister Giorgi Gakharia, a person of great dignity, a manager with special skills and high principles, and a true leader, who gave me the opportunity to work with him,” he wrote.

For the record, the head of the Government Administration, Kakha Kemoklidze, resigned on February 25. He also expressed his gratitude to the former Prime Minister of Georgia, Giorgi Gakharia, and wished the current PM Irakli Garibashvili success in his work.