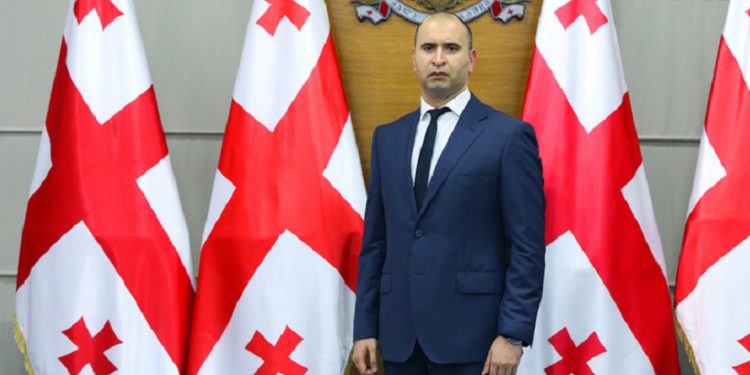 The head of the Government Administration, Kakha Kemoklidze, resigned today, noting his move via a Facebook post. Kemoklidze expressed his gratitude to the former Prime Minister of Georgia, Giorgi Gakharia, and wished the current PM Irakli Garibashvili success in his work.

“I want to be honest – throughout the past 10 years, I had probably the rarest honor to work with special people and leaders, under both the previous and current governments. I believe that those 10 years have also been valuable because a generation of young professionals and sincere patriots have grown in front of me, and in the future will become solid pillars for the country!

“I would like to offer the former Prime Minister Gakharia special thanks as well. I would not hide that at the beginning I even looked at him with suspicion (due to my professional habits and instincts 🙂 Thanks to him for being a selfless (often physically inexplicable) hard worker, a remarkably quick thinker, a bearer of the right state values, and an exemplary manager for many. He was a leader imbued with a belief in a meritocracy; the enemy of nepotism, cronyism, unnecessary bureaucracy, and a modern manager who stands up for accountability and can take responsibility. I am very grateful to him for enabling me to be a safeguard of state interests and to serve my country,” said Kemoklidze.

He wished success to Irakli Garibashvili and noted that the strength of the country lies only in unity.