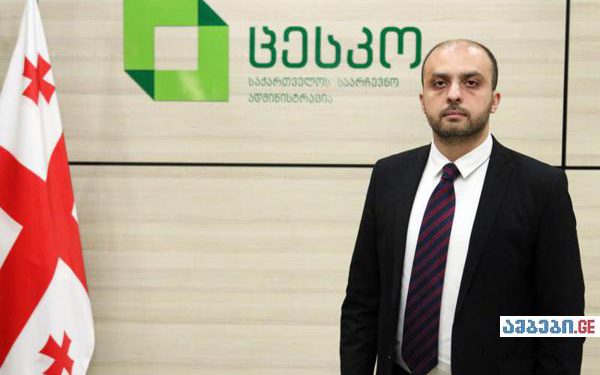 According to the Deputy Chairman of the CEC, Giorgi Sioridze, “the CEC failed to pass a kind of initial test.”

As he noted, the non-timely delivery of protocols from the precincts to the CEC led to an “unfortunate result.”

“The process was delayed and prolonged at the polling stations, as well as the delivery of protocols at precincts level, then they were sent to the CEC and made public. I am very sorry that it was so late. In the end, this led to the unfortunate result that the CEC made an official statement to the public late. This is a kind of primary test, which, unfortunately, in my opinion, has not been passed,” Sioridze said.

For the record, the CEC published the preliminary data of the election results 11 hours after the end of voting.

Related Story: CEC Preliminary Results: Second Round of Mayoral Elections to be Held in Tbilisi