CEC Preliminary Results: Second Round of Mayoral Elections to be Held in Tbilisi 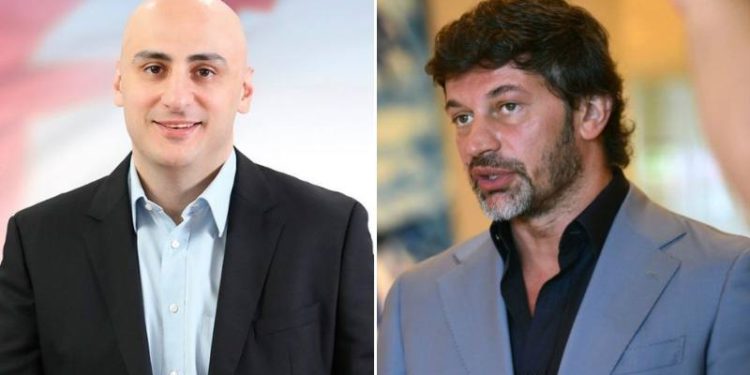 Based on the data calculated by the Central Election Commission so far, the second round of mayoral elections will be held in Tbilisi.

In particular, according to the CEC Chairman Giorgi Kalandarishvili, based on the data of 320 out of 769 polling stations, the Georgian Dream candidate Kakha Kaladze received 45.5% of the votes in the mayoral elections. Nika Melia, the candidate of the National Movement, is in second place with 34.13%. Giorgi Gakharia, the candidate of the party For Georgia, received 8.97% of the votes.

For the record, Tbilisi mayoral candidate had to get more than 50% of the votes to win in the first round.

According to the preliminary data of the Central Election Commission, from the 5 self-governing cities – Tbilisi, Rustavi, Kutaisi, Poti, Batumi, in all of them, the second round of mayoral elections is expected to be held.

According to the current data, the candidates of the opposition – National Movement are leading in 2 out of 5 self-governing cities – Kutaisi and Batumi.

Data are currently counted in 54 out of 88 polling stations in Rustavi. According to 54 polling stations data, Georgian Dream candidate Nino Latsabidze leads in the self-governing city with 44.92%, while UNM candidate Davit Kirkitadze has 43.81% support.

Data from 53 out of 124 polling stations in Kutaisi have been counted so far. Khatia Dekanoidze, the candidate of the National Movement is leading in the city with 43.81%. Georgian Dream candidate Ioseb Khakhaleishvili is in second place with 41.76%.

Data from 18 out of 33 polling stations in Poti are counted. Georgian Dream candidate Beka Vacharadze is leading with 47.73%, followed by National Movement candidate Gigi Ugulava with 37.44%.

Out of 105 precincts in Batumi, 38 precincts are counted. Giorgi Kirtadze, the candidate of the National Movement, is winning in Batumi with 42.6%, Archil Chikovani from the Georgian Dream is in second place with 41.07%.