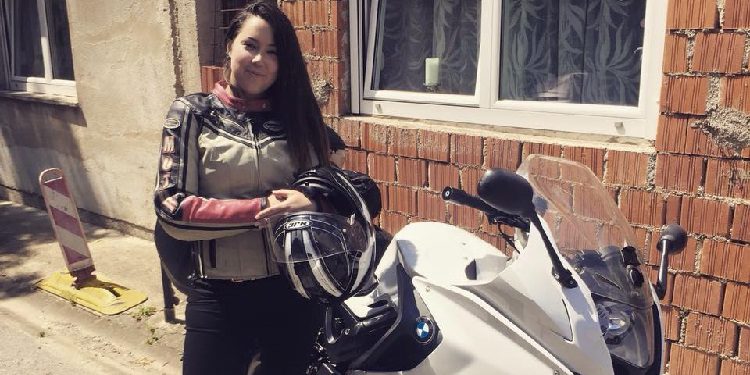 Daily Mail has responded to the brutal murder of Australian citizen Shanae Brooke Edwards in Tbilisi and the ongoing investigation.

In the article, journalist Wayne Flower notes that “frightened women living in the Georgian capital where Australian teacher Shanae Brooke Edwards was murdered in July fear her killer may never be brought to justice.”

It’s been a month since Georgian society and foreigners were shaken by the tragic death of the young woman in Tbilisi. On July 31, volunteers and law enforcers found the body of missing Shanae, who had disappeared the previous day while hiking in the vicinity of Mtatsminda.

A friend reported being on a phone call with her as she shouted at someone, and then the call was cut.

Ms. Brooke Edwards’ body was recovered the next day by searchers.

The article notes that police believe she had been brutally stabbed, robbed and dumped in bushes, in what is now believed to be “a robbery-gone-wrong.”

Since then, the only thing society has heard from the police is that the investigation is underway under Article 108 of the Criminal Code which envisages “premeditated murder.”

“Information from authorities both in Australia and abroad has not been forthcoming, with Daily Mail Australia’s inquiries to Georgian police ignored,” reads the article.

The author notes that the lack of news on the investigation has not gone unnoticed in the Georgian capital of Tbilisi, where women have continued to report random attacks by men in the month following Ms. Brooke Edwards’ savage murder.

“On a Facebook page dedicated to keeping women safe in the capital, worried women desperately search for answers.

“Critics of Georgia’s Ministry of Internal Affairs, which is leading the investigation into Ms. Edwards’ murder, claim local police are just ‘three bribes away’ from the kind of police corruption that plagued Georgia in the 90s and early 2000s,” claims the author.

The publication also recalls July 5 developments and violence against media in Tbilisi, pointing out that “in recent months, the Georgian government and police have come under fire for failing to even protect journalists who hope to expose the country’s issues with violence.”

“Meanwhile, women hit social media to warn of random attacks as they simply walk about town minding their own business. Many women share nightmare stories about local police dismissing their complaints,” reads the article.

September 8 marks 40 days since Shanae Brooke’s murder. To commemorate her life and to draw public attention once again to the problem of violence against women, civil activists and ordinary citizens will gather near her house in old Tbilisi, at 7 Ingorokva Street, at 18:00. 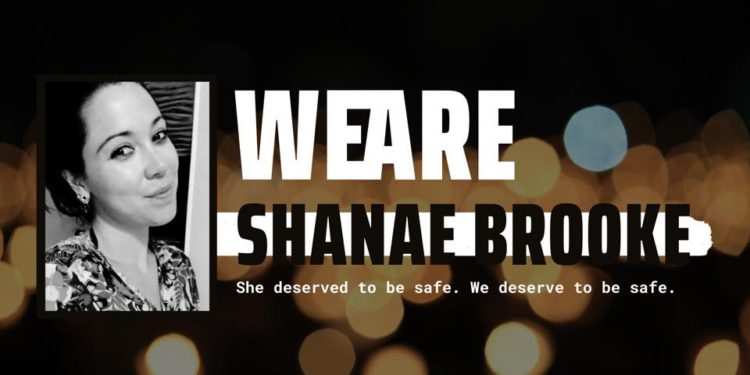 “On September 8, it will be 40 days since Shanae Brooke’s murder. We want to gather a vigil honoring her memory and giving people a place to grieve together. This murder shook an entire community. We’re grieving, we’re afraid and upset, we know her killer is still at large, and we need each other’s support and a way to be heard,” the activists claimed.