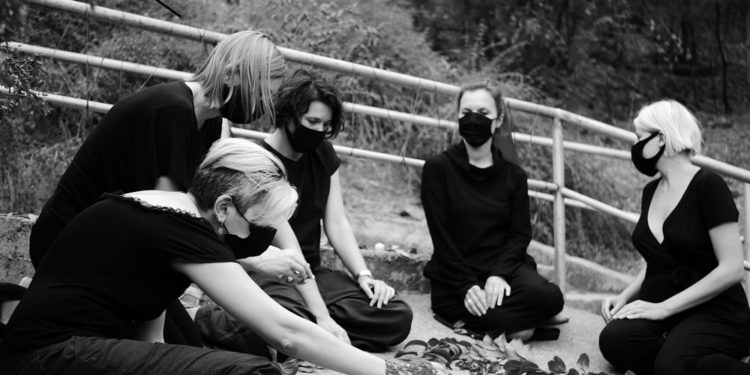 It’s been a month since Georgian society and foreigners were shaken by the tragic death of a young women in Tbilisi. On July 31, volunteers and law enforcers found the body of missing Australian citizen Shanae Brooke Edwards, who had disappeared the previous day while hiking in the vicinity of Mtatsminda.

Since then, the only news we’ve heard from the authorities is that the investigation is underway under Article 108 of the Criminal Code which envisages “premeditated murder.” Within the frames of the ongoing investigation, a forensic examination was conducted, the results of which are yet to be made public.

Together with many locals and foreigners, a group of feminists from Georgia, Belarus and Russia, were shaken by this sadly far from unique example of femicide.

On September 1, the group activists gathered on the trail that leads to Mtatsminda Park to commemorate Shanae’s life and to draw public attention once again to the problem of violence against women. With this move, they also wanted to once again remind the Georgian authorities of their duty to investigate the case and to prevent gender-based crimes. 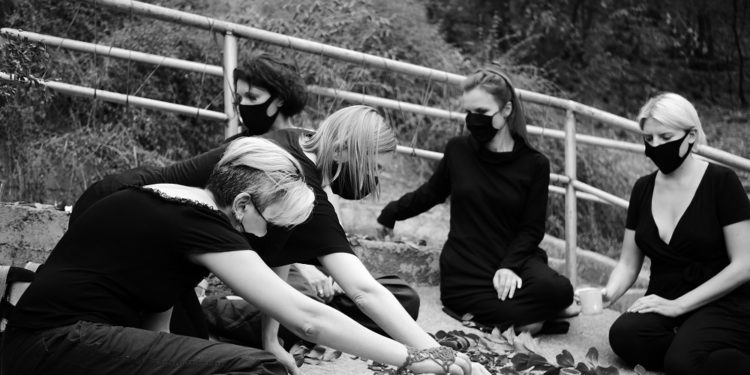 While holding the performance, they sung the ‘In the Pines’ folk song, which is a murder ballad.

“In the ballad, the way the story of a woman is told is as if she did something judged by society – maybe she cheated, or flirted, or stayed out too late, or maybe she simply didn’t return a man’s favor. This story of a gruesome death is told in harmony, sweetly, almost crooning, which only adds to the level of creepiness,” one activist noted. 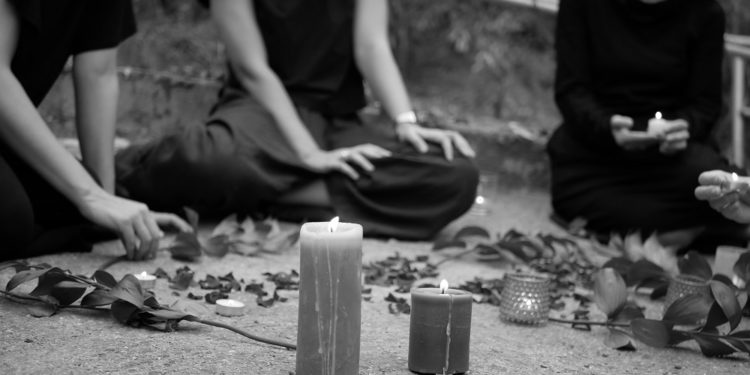 “We want to remind the Georgian authorities of their duty to investigate the case and to prevent gender-based crimes.

“The unprecedented increase in violence against women and girls since the start of the COVID-19 pandemic has affected all countries around the world.

“This is an urgent call to action to keep women safe at home and safe in public places!

“We can not let it go. You should not let it slide!”, the activists claimed.