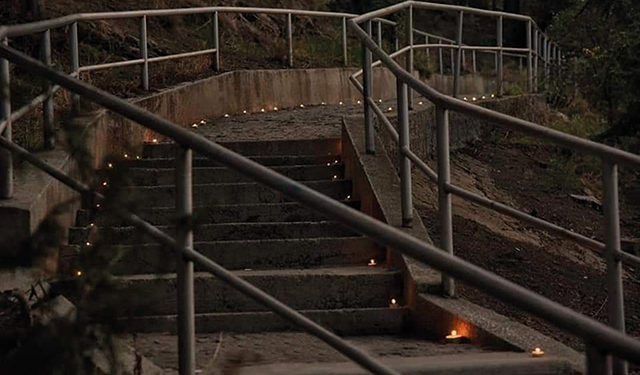 On July 31, Georgia was shaken following a search-and-rescue operation on Mtatsminda slope in Tbilisi which resulted in volunteers and law enforcers finding the body of missing Australian citizen Shanae Brooke Edwards, who had disappeared the previous day while hiking in the area.

Reportedly, the body of the 31-year-old was found with severe injuries near the Ferris Wheel attraction in Mtatsminda Park, in a ravine near a narrow pedestrian trail. She had been deliberately covered with tree branches and leaves. The crime was allegedly committed for the purpose of robbery, as from her personal belongings, only a mobile phone was found on the surrounding territory, though she had been seen on CCTV on Friday carrying a green bag. In the interests of the investigation, the MIA has so far refrained from giving further details of the crime.

Within the frames of the ongoing investigation, a forensic examination was conducted, the results of which are yet to be made public.

The Ministry of Internal Affairs of Georgia quickly classified Shanae’s death, and investigation is underway under Article 108 of the Criminal Code which envisages “premeditated murder.” 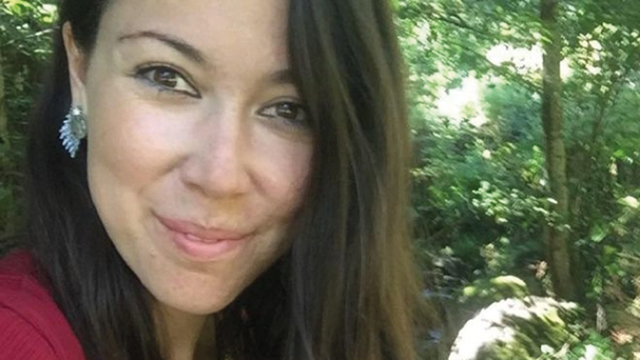 The MIA initially launched the investigation into the disappearance of the 31-year-old Australian under Article 143 of the Criminal Code, which stipulates illegal deprivation of liberty.

The agency says operative-investigative activities are underway to identify and arrest the culprit.
Shanae’s friends, colleagues and neighbors were questioned as part of the investigation. Shanae’s brother was also questioned by police. The details of questioning are unknown.

Shanae Brook Edwards was an English teacher who came to Georgia a year and a half ago and worked at International House. She was a big fan of the Georgian culture, nature and alphabet.

She went missing on July 30. At 3:35pm, she left home in her jogging clothes, planning to exercise on the Mtatsminda slope before meeting a friend at 6pm. Reportedly, she encountered two male passers-by while walking: one of them approached her to ask something, while the other followed at a close distance.

She was then seen across from the Church of Mikhail of Tver, a popular hiking start-point.

At 4:32pm, a friend in California, and the last person she had called before her hike, received a call from her and heard her screaming and saying “Let me go. Get your hands off me.”

She was not seen or heard of after that, and local friends called for a public search to begin the next morning after police and rescue workers failed to locate her that night.

The K-9 department was also called in.

Some 300 citizens co-ordinated a search, using a WhatsApp chat group and Facebook, which spread from KusTba to the outer reaches of Okrokhana village. Suspicious or potentially related objects (a spade, glove, glasses, bracelet, items of clothing) were photographed and shared, routes were decided and drones were brought in, as were spare charging devices so searchers could stay online, some kindly donated by an unnamed company.

At just after 7pm on Saturday evening, rumors began to spread on Georgian media that the K-9 unit had found a body the police suspected was Shanae’s. The WhatsApp searchers, out of respect for the family, asked the civilian searchers in the chat to refrain from spreading possible falsities and to wait for an official announcement. This came within the hour, and the WhatsApp group was shut down following a thank you message to all who had tried to find Shanae.

Shanae, like many foreigners, including other lone female joggers, had visited the Mtatsminda slope often before, and was known as a pro hiker.

Allegedly, this is not the first incidence of an attack on a foreign woman occurring in that area. Other foreign women also recall cases of seeing suspicious men in that location trying to pursue them. Some claim they reported such incidents to the police but faced obstacles in either translation or resources, with many reporting a lack of interest from the authorities. 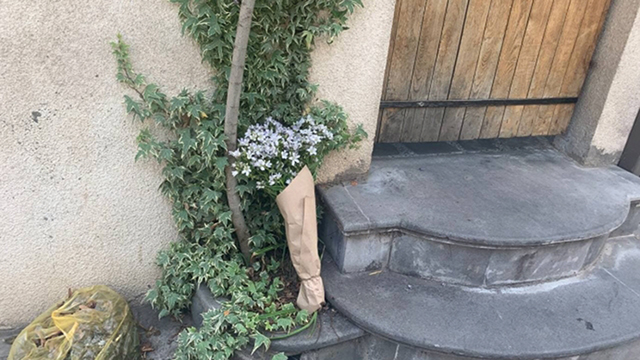 Early this week, an English-language group was set up on Facebook called ‘Safe Tbilisi,’ bringing together professionals (lawyers, self-defense trainers, translators, journalists, IT experts, and others- both foreign visitors and foreign/local residents) who want to see a safer capital city. Suggestions and offers have been made to this end, among them pushing for CCTV and security patrols to be set up on the most popular hiking routes, for a map to be made pin-pointing “risk” areas of past incidents, for training courses to be run in self-defense, and for women hikers to carry self-defense weapons or personal alarms.

Reaction to the tragedy of Shanae’s murder has been a mix of sadness, anger, and a determination that such an act be prevented from happening again. Many local citizens wrote on social media that they feel ashamed and deeply saddened by what happened. Some called it the “last straw” for Georgia’s already damaged reputation, although others claim that the aggressive acts of a few cannot be thought by foreign visitors and investors to represent an entire population or country.

On Mtatsminda, where the tragedy occurred, Shanae’s friends, and those who had searched in vain for her throughout the day on Saturday, lit candles and brought flowers to honor her memory. Others took flowers to the gated entrance of her flat.

Society is now eagerly awaiting the results of the investigation, hoping that the perpetrator will be severely punished by law, and that lessons will be learned and such tragedies prevented in future.