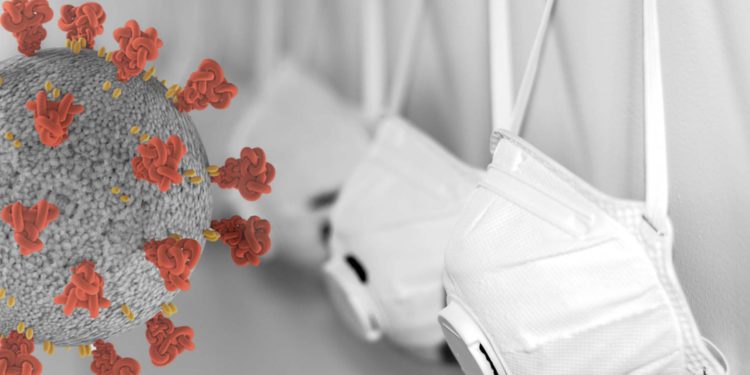 A new, highly contagious variant of the coronavirus, first reported in the UK, has now been found in the US, India, and Latin America, meaning it is spreading globally. As of December 29, cases of the new virus have been reported in at least 20 countries, on the continents of Europe and Asia, in the Middle East, Canada, and Australia. Despite the holiday season, many countries are tightening travel restrictions.

Because it is highly infectious, much more than the now-old variant of COVID-19, the EU Health Agency has come out with a warning that the new type of virus will bring more hospitalization and increase mortality if more people are infected.

As the virus spreads, people around the world are left with no reasonable choice but to modestly celebrate the New Year – including in New York, Rio de Janeiro, and Sydney.

However, there is hope that by the spring and summer of 2021, several vaccines will be widely available for the public. The British government announced on December 30 that the country’s Medical and Healthcare Products Regulatory Agency (MHRA) has authorized the use of a vaccine developed by Oxford University science – the second vaccine to be introduced in the country. Britain has ordered 100 million doses of the vaccine from AstraZeneca, which is enough to vaccinate 50 million people. More than 600,000 people in the UK have been vaccinated since the Pfizer-BioNTech vaccine was given the green light this month.

To date, the world has registered over 82 million COVID cases, and nearly 1,8 million deaths.