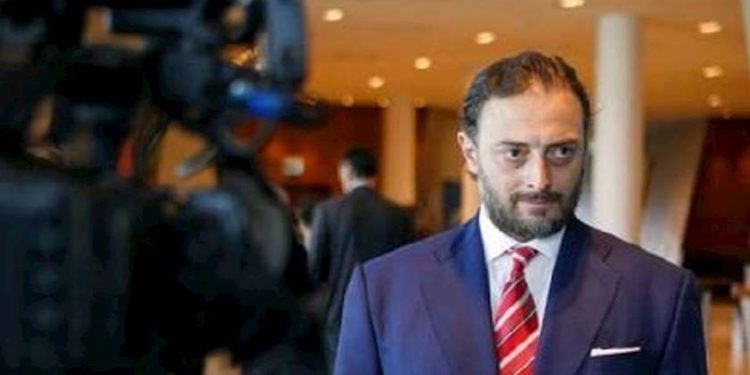 Georgian businessman and one of the founders of the Georgian Demographic Society XXI, Levan Vasadze, well-known for his conservative and right-wing views, announced he has decided to enter politics.

“I made a very personally challenging decision to say goodbye to the status of private citizen and step towards the public and political life of Georgia. The ongoing political, economic, cultural, social and ideological crisis in the country prompted my decision,” he stated.

His public movement is called ‘Unity, Identity, Hope,’ which will transform into a political party in the future.

Vasadze announced that the public movement ‘Unity, Identity, Hope’ will hold a rally on May 16 in Tbilisi, in the April 9 garden.

In his words, their team’s position is that Georgia should return to presidential rule.

Vasadze is known for his extreme hate speech. The Georgian businessman has actively participated in anti-LGBT campaigns in recent years.